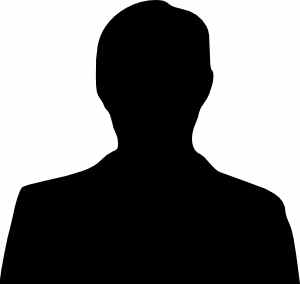 It’s pretty clear by now that I love Anonymous. Not only do I think Guy Fawkes masks are awesome, but the fact that a leaderless organization is so powerful raises the hairs on the back of my neck. I’ve covered a story about Anonymous before—their plot to attack Facebook (on Guy Fawkes Day), and my journey into their IRC chat rooms. Everyone in our office is pretty sick of me talking about Anonymous and how they rebel against giant corporations like Sony and Bank of America, but this story is too righteous to pass up.

The latest target for certain members of Anonymous is Los Zetas, an enormous Mexican gang cartel specializing in human and drug trafficking. How did this all start? An actual member of Anonymous was kidnapped in Veracruz, unleashing a plethora of verbal threats and intimidation from Anonymous. I have no idea how Anonymous even knew that one of their members was kidnapped, let alone by Los Zetas. The only logical reaction?  Compile as much information as possible about Los Zetas including plans, members, and corporate associates.

Unfortunately, Anonymous failed to realize that Los Zetas is a real gang and not a group of twelve year olds in a heated round of World of Warcraft. Thus, the death threats came from financially strengthened vocal chords instead of prepubescent, greasy squawks. Los Zetas and Anonymous met at a [figurative] standstill once the victim was released and Anonymous promised not to publish any of the information (which is, by the way, copious). They are still holding on to it.

I do like the effort on Anonymous’ part, though. I think the intention (getting a member back) isn’t quite the empowering reason to go after a Mexican cartel, but what if Anonymous succeeds in actually fighting crime? Of course, there are a lot of potentially negative things that could happen, like, you know, a human trafficking cartel murdering everyone who is collecting information. That’s no big deal for a group of hacktivists, though.

1 Response to Anonymous Hactivates in Mexico