Cutting the Cord on The iPhone 5

Well, the day is finally here.  The Internet was abuzz last week after Apple sent out it’s ambiguous invitation to today’s event (featuring the date super imposed on an enormous shadow of the number “5.”)  Today they fulfilled that promise with their release of the iPhone 5.  The Phone can be pre-ordered on Friday and will ship one week later, on September 21st. 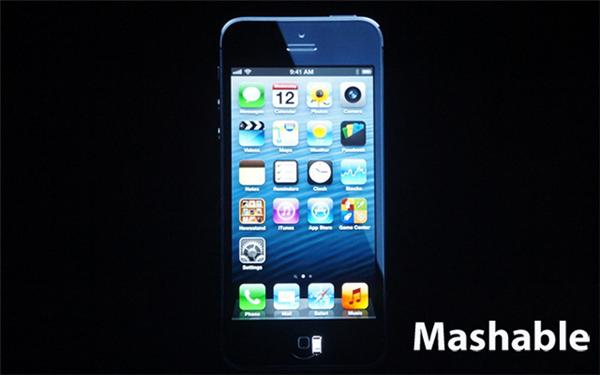 Apple has become famous for the hype that surrounds their new products and since most people thought they were going to release the iPhone 5 last year, this event has double importance.  “[The iPhone 5] is unlike anything made in our industry before,” says Philip Schiller, the Senior Vice President of Worldwide Marketing for Apple and the man with the privilege of displaying it for the first time.  “It’s the most challenging engineering our team has taken on.”

With so much hype and reverence surrounding ever product release from Apple, the engineers obviously had did all they could to impress the consumers.  Here is a simple and condensed list of some of the features on the new iPhone 5: 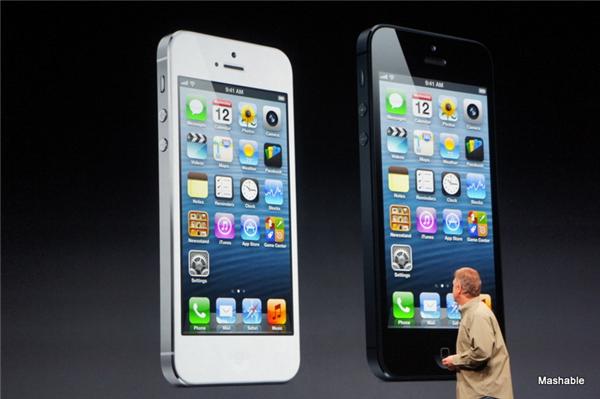 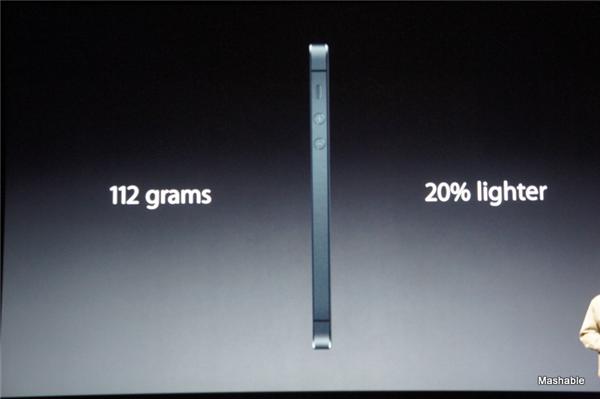 With all the new features do you think the iPhone 5 will meet the hype?

Let us know in the comments below.

2 Responses to Cutting the Cord on The iPhone 5