War on the Web

The Jewish Homeland of Israel is the number one target of its neighbors in the Middle East. For first time since 2006 Israel is at war, this time with Hamas in its own backyard – Gaza. This is a very tragic time for Israel and the fighting is not only taking place on the ground, but the web as well. 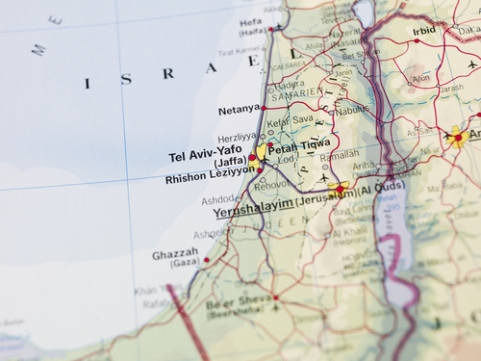 In the past decade, the Internet has revolutionized from a way to simple access what’s going on in the world into an easy way to share news from YOUR world with just the click of a button. Not only can Nancy talk about how cool her new shoes are on social media, but Eran can share how he just killed an enemy as well. Both Israeli and Palestinian Soldiers have been uploading videos, photos, and updating their statuses about the war. In effect, this war has become a battle of not only bullets, but a battle of words too. With each thing an Israeli Soldier shares from his or her phone, Hamas retaliates with both firepower and word power.

According to an article on Fast Company, the IDF (Israeli Defense Force) has asked civilians not to talk about the war on Twitter or Facebook. With more and more rockets being launched everyday, this is an effort not to give information to their enemies about locations.  It seems like we have come to a turning point in the Middle East and modern day warfare.

3 Responses to War on the Web