Save Children by Playing Video Games 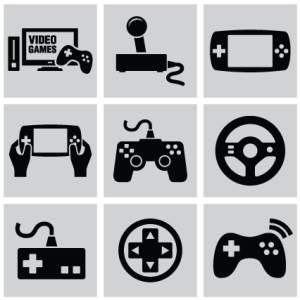 As a non-profit, we’re always on the lookout for innovative ways to raise donations.  Trying to get people to donate their hard-earned money, even for a beneficial cause, can often become tedious.  The trick is to offer something fun in return.  Make the experience creative so that people don’t feel like they are donating to a faceless organization, but rather a dedicated group of people who want to enact change in the world.

A group called GameToAid.org has done just that.  This group of Australian teens has created a simple, yet effective, incentive for people to donate.  Basically, they are hosting a 72-hour video game playing marathon.  The marathon has already started is live streaming now on their site.  Avid viewers can make donations with a simple click, with all proceeds going to Free The Children, a non-profit that builds schools in developing countries.

These guys have done everything they can to make the fund-raising process as personalized and interactive as possible.  Aside from simply watching them play, viewers who donate will also be entered in a raffle to win a Wii U.  You can also interact with the players by donating a chance spin.  There are a number of possible spins, including “upside-down controller” and playing “blindfolded.”

This is the 6th gaming marathon that GameToAid.org and they’ve raised a total of $37, 851.  Go check out their current marathon and donate.